The world economy is currently undergoing a significant slowdown, which, according to the International Monetary Fund (IMF), will be worse than the global economic crisis in the early 1930s. However, the first economic recession may be immediately followed by another, even worse. He warns against the Economist Intelligence Unit (EIU). The IMF’s April outlook showed that the current recession is the biggest downturn in the global economy in the last 90 years. According to the IMF, global gross domestic product will fall by three percent this year. This will erase all growth from last year, when it grew by 2.9.

IMF chief economist Gita Gopinath said the coronavirus crisis would deprive $ 9 trillion of global GDP, or $ 220 trillion. This corresponds to 168 annual budgets of the Czech Republic. In 2021, however, the IMF and other economists expect an economic recovery. However, according to the EIU, there is a need to worry about another crisis that may follow immediately after the current one.

World governments are putting trillions of dollars on the stimulus package to recover economies, BBC news server reminded. It is the indebtedness of states, which is deepening, according to the EIU could cause a second recession. “Many European countries that are among the most affected by the pandemic, such as Italy or Spain, had a bad budget before the epidemic,” Agathe Demarais, head of the EIU forecasting department, said.

“The potential debt crisis in any of these countries will spread rapidly to other developed countries and emerging markets, which will send the global economy to another downturn, which may be much worse,” she added. 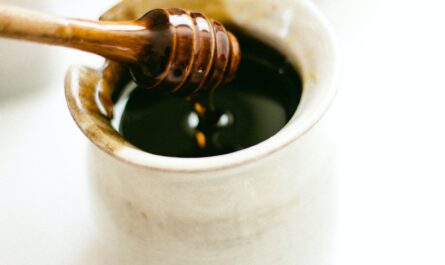 New fires broke out around Chernobyl

The U.S. economy shrank at an alarming annual rate of 31,7%, unemployment is on the increase