Nightwish: Human. : II: Nature.
Finnish symfo-metal band Nightwish released their first double album. The second record is based on instrumental compositions. Many songs were inspired by the contemporary world or by the great personalities in it. The band tried to approach their production with a noticeable variation, as it has presented in terms of sound.

Laura Marling: Song for Our Daugter
The songs on the seventh studio album of British folk-rock singer and songwriter Laura Marling are written to an imaginary child. The collection was inspired by a 2009 book by Maya Angela entitled Letter to My Daughter.

The Strokes: The New Abnormal
It took seven years for the American band The Strokes to release their sixth studio album. But her magic from the early years is irreversible. The novelty is a combination of the influences of rock, pop, new wave and electronics. But melodic imagination is missing.

Emma Thompson: I suppressed my femininity for a long time 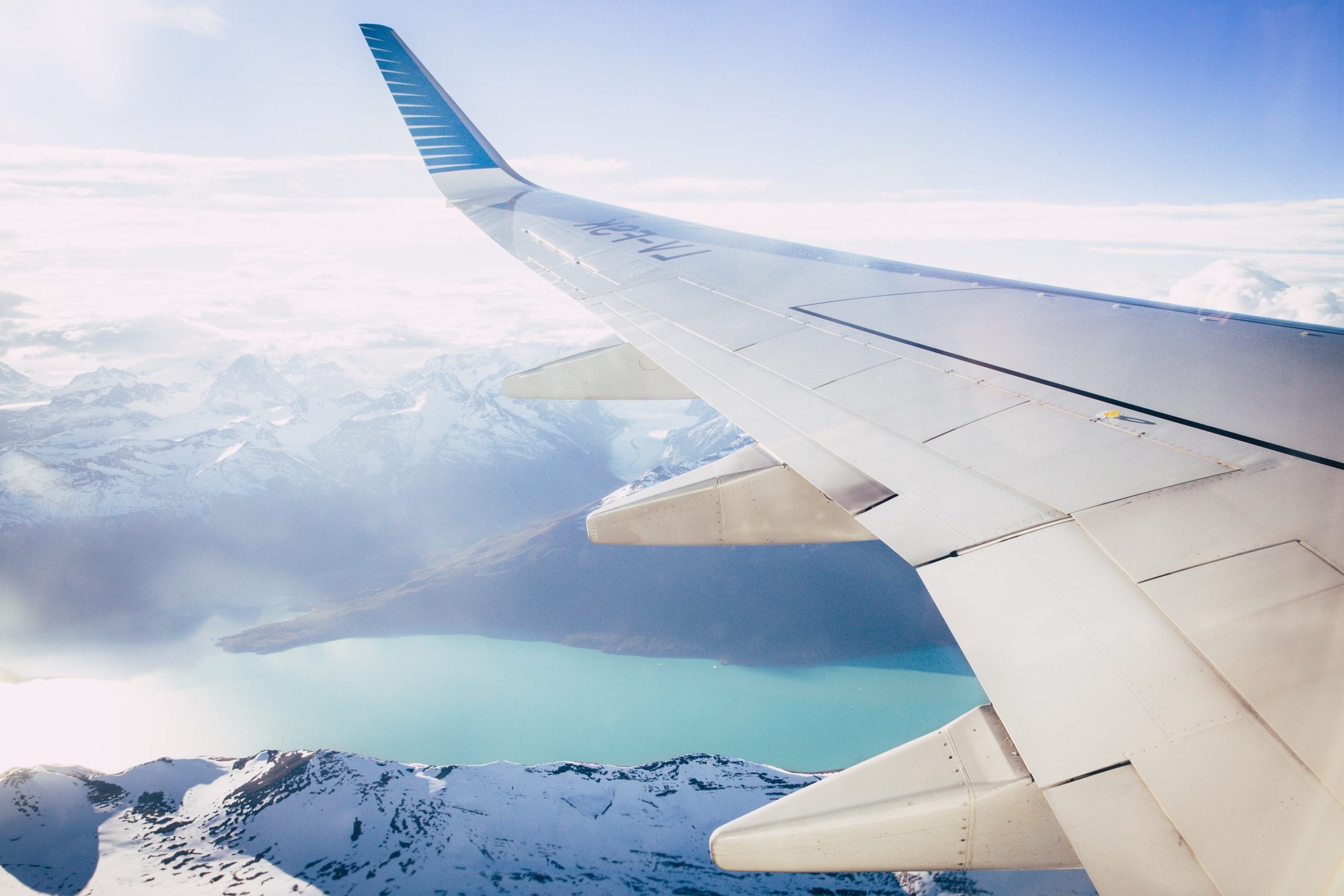 Fewer passengers and higher prices. Flying changes after a pandemic

Outfits for the first day of school