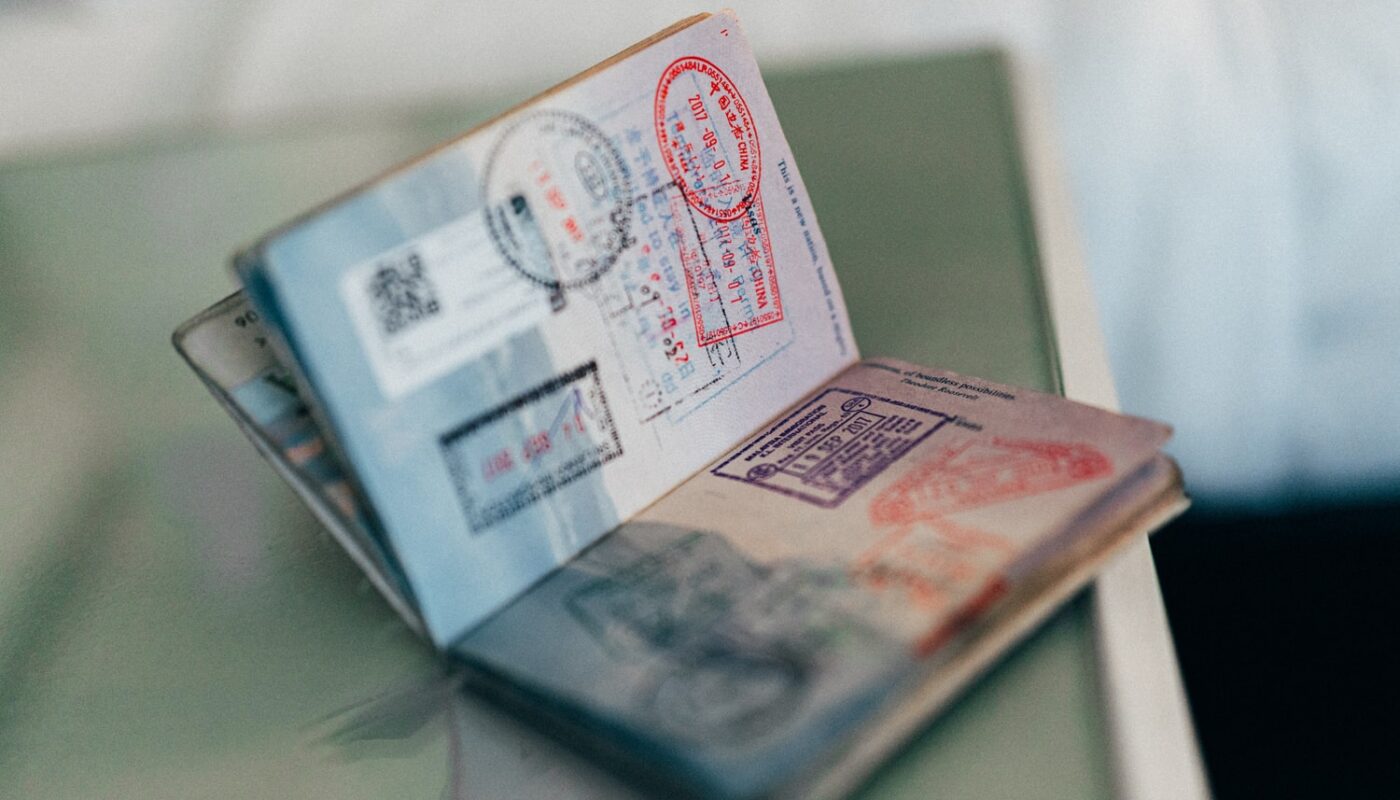 Taiwan is to change the design of its passports, so they will be distinct from the Chinese travel documents. The new passport removes the large English words ”Republic of China”. Nevertheless, the name in Chinese characters will remain and the word ”Taiwan” in English will be enlarged, therefore more distinct. It has been announced recently by the Taiwan Foreign Minister Joseph Wu.

Taiwan is discontented with the fact that its passports have been confused with the Chinese ones during the coronavirus pandemic and at the time when Being is striving to assert sovereignty.

The official visit from the President of the Senate of the Czech Republic Miloš Vystrčil to Taiwan is catching the attention of the media all over the world. According to the People’s Republic of China, he has violated the internationally recognized principal of the ”One China” and the ”red line”.

After the coronavirus outbreak,  which was first detected in the city of Wuhan, China, in late 2019, Taiwan began to complain about the fact that its inhabitants have encountered difficulties in entering the other countries. In fact, the foreign officers have confused them with the Chinese due to the English words ”Republic of China” in capitals on their passports.

China claims that it has the right to speak for the island internationally. Taiwan says that it has resulted in confusion and that in some countries the same restrictions have been imposed on Taiwanese travellers as on Chinese, though Taiwan has managed to combat the coronavirus since the very beginning of the outbreak. According to John Hopkins University, not more than 500 infected have been detected until now.

Taiwan has been debating its identity and its relationship with China for many years. The pandemic has reminded the importance of this issue. Similarly, the country is considering altering the name of their main carrier China Airlines, for it confuses as well.

McDonald’s would like to thank everyone fighting coronavirus. They import free food to healthcare professionals 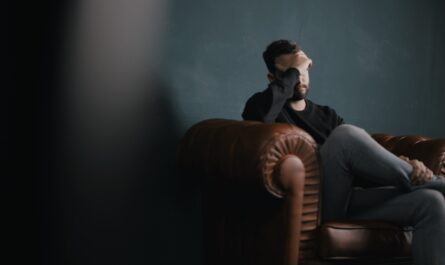 5 ways to relieve a headache

New fires broke out around Chernobyl