The Pan-STARRS telescopes at Haleakala on the Hawaiian island of Maui were first seen in February 2016, and scientists have now presented the results of their research. An unprecedented supernova with the catalog designation SN2016aps preceded the connection of two giant stars, each of them 50 times larger than the Sun.

Around 1000 years before the explosion, the two cosmic bodies merged into one massive star, with a subsequent explosion releasing more energy than other supernovae recorded so far. Five hundred times brighter than conventional supernovae. According to the American astrophysics institute at the Harvard-Smithsonian Center for Astrophysics in Cambridge, Boston, he was even 500 times brighter than conventional supernovae.

“Specifically, this event emits about five times more energy than the total energy released in a ‘normal’ supernova explosion. Of this total energy released in a normal supernova explosion, only about one percent is released by light that can be detected by optical telescopes. So the event really shone about 500 times more light than a regular supernova, ”said Václav Glos from the Institute of Theoretical Physics and Astrophysics of the Faculty of Science, Masaryk University in Brno, who did not participate in the research.

Czech inventions will gain support for their further development this year

Artificial intelligence has proved to be a highly controversial topic 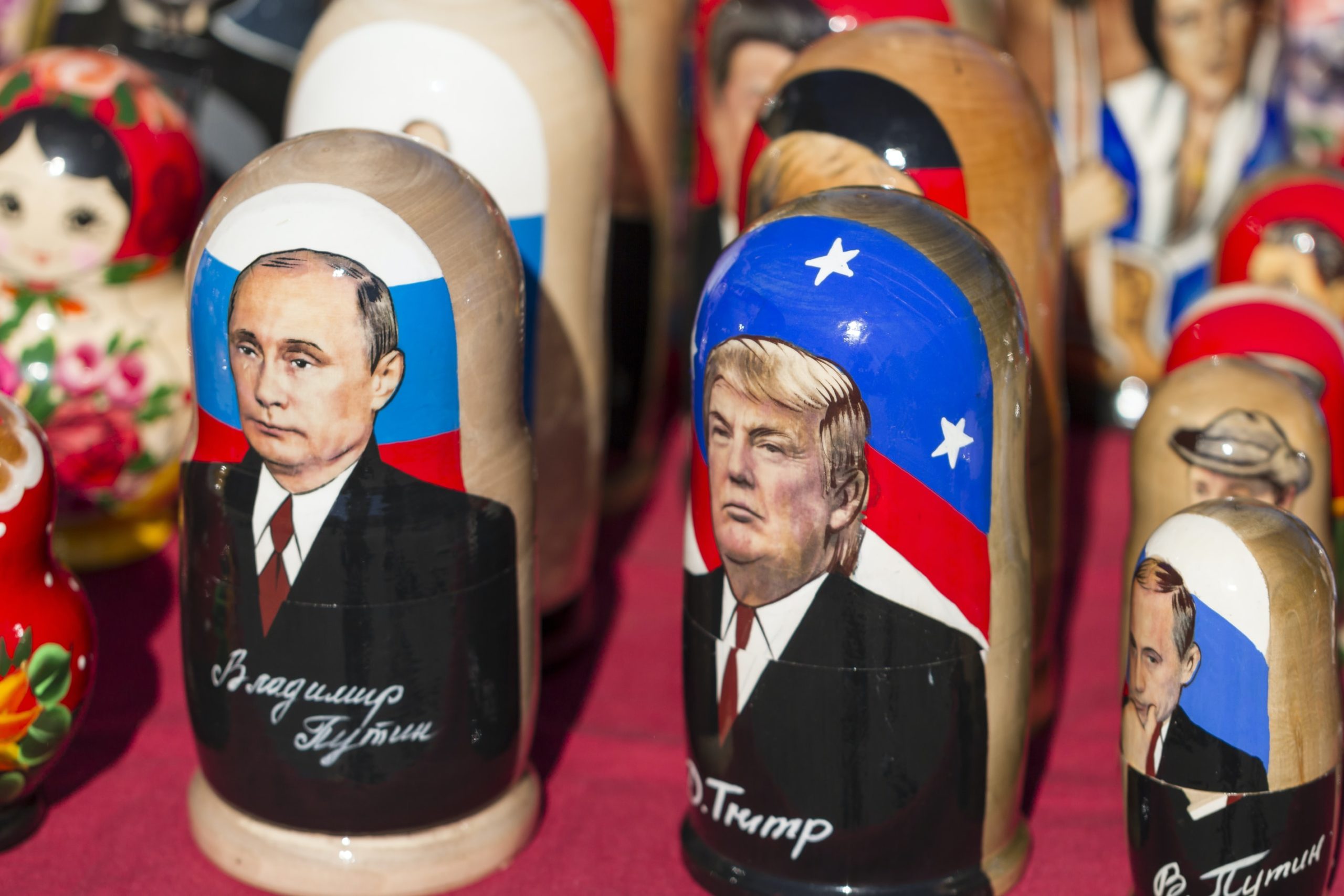 The Americans are trying to catch up with the Russians, testing the hypersonic missile